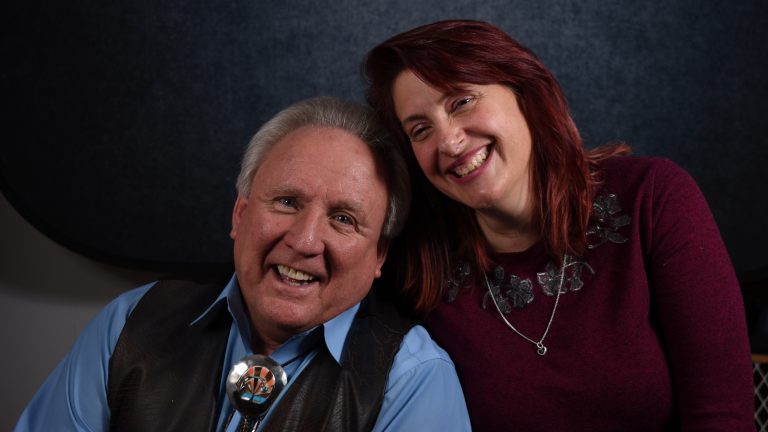 Tom Davis has been calling for over four decades, learning to square dance in 1976 and beginning to call in 1978. He has been a member of CALLERLAB since 1995 and a member of ACA (American Callers Association) since 2005. Tom has worked as a local and regional traveling caller, calling dances and festivals throughout most of the Mid-Eastern United States. He teaches all levels from beginner to through Challenge 1.

Tom has been the featured caller for many state conventions and festivals. He’s been on panels and conducted numerous caller schools, clinics, seminars and workshops at state festivals and conventions. In 2022 Tom was one of thirteen staff caller coaches for the Grand Square International Caller School held at the National Square Dance Convention in Evansville, IN. There were 47 callers who attended the 40-hour school.

Tom and his wife Bernice presently reside in Xenia, OH. Tom currently works as Senior Loss Consultant and Claims Administrator for Roto-Rooter Corporate. Tom Bernice have spent over 40 years in the square dance activity and the people involved in it, dedicating their personal time to the promotion and educational values of the Square Dance Activity.